Begun in fébruary 2000, the choir EGC from Rueil Malmaison in France, a registered organization under the french 1901 law, is led by Director Sarah Jeanmaire and Pianist Scott Sontag. Our goal is to share the gospel, which means Evangel: the “good new” of Jesus Christ, the love of God offered to all.

November 2002
Recording of the first audio live disc “Standin' in the Need of Prayer “ at the American Church of Paris, under the direction of Cecelia Stearman.

March 2003
Brian Kirby, of North Carolina, pastor, former choir director and music teacher, took over the leadership of the choir and the association replacing Cecelia Stearman returned to the United States.

November 2004
Recording of the 2nd CD of the choir: “My Life is in Your Hands” under the direction of Brian Kirby.

May 2005
Co-organization in partnership with the Cultural Department of the Rueil Malmaison's City Hall of the first gospel music festival in the Hauts de Seine county : “ Gospel ‘n Rueil ”.

July 2007
First tour abroad for EGC in the region of Umbria in Italy. 4 concerts and 1 gospel service were given.

January 2009
Recording of the 4th CD live “There's A Reason”, a mix of carol and traditional and contemporary songs.

EGC is celebrating its 10 years of existence ! ! !

July 2011
Sarah Jeanmaire took charge of the choir to replace Brian Kirby returned to the United States with his family. Scott Sontag takes over the presidency of the association.

April 2013
It's the output of the fifth CD ” Walking with My Lord .” This disc is full of songs composed or arranged specifically for the choir.

July 2013
Second abroad tour for the choir. This is England and the West Midlands with concerts given in Birmingham and the surrounding area.

Avril 2017
For its fourth overseas tour , EGC will go to Utrecht in Netherlands then Bonn in  Germany and Bad Soden in  Germany too. 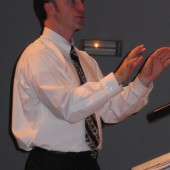 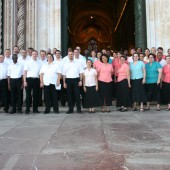 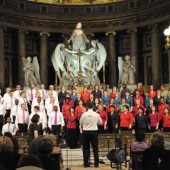 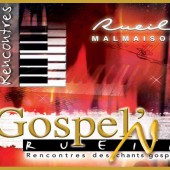 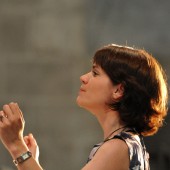 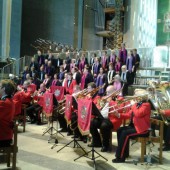 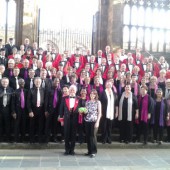 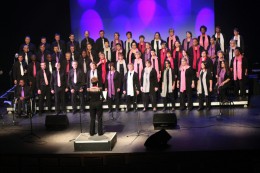 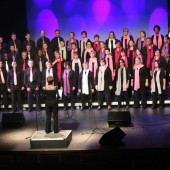 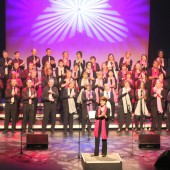 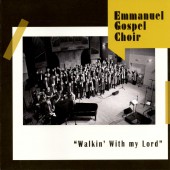 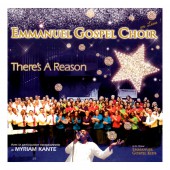 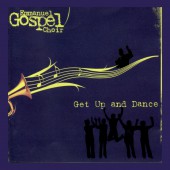 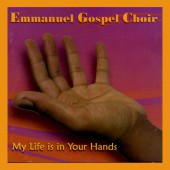 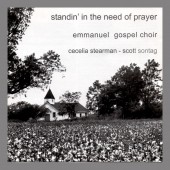 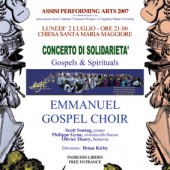 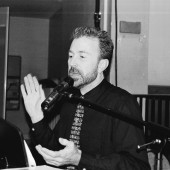 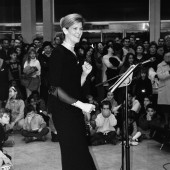